Bangladesh is an independent country. It is located in South East Asia and Dhaka is the capital of Bangladesh. It is a developing country. It has so many fundamental problems include the population problems in Bangladesh, the unemployment problem is most one of them.

Bangladesh is one of the most densely populated countries in the world. About 1080-1150 people live in one square kilometer. The main cause of the increase in population is the ignorance and prejudices of the people. A large number of people in Bangladesh are illiterate. They can’t realize the gravity of the problem of over-population and do nothing to stop its increase. Moreover, they do not know very little about family planning nor do they cure for planed families. And some other reasons like Polygamy, marriage on early age, illiteracy, having unprotective sex and expecting male children are the main causes of population problem in Bangladesh.

We have many ways to solve this fundamental problem the people of Bangladesh are still superstitious. Only a few percentages are educated. As a result, people do not understand the gravity of the problem. Therefore, to curb this population, wide publicity of the danger of over-population must be given first priority. Mass education is a powerful weapon to overcome the problem. The rapid birth rate can be effectively checked through family planning. Early marriage should be stopped strictly. Each couple must not have more than two children. So, the family planning workers visit every house and convince people of the usefulness of family planning. Have to aware the people. To avoid food problems, it is high time to literate our farmers for developing our agricultural sector.

Problems of Dhaka City for Population

Bangladesh is one of the densely populated countries in the world. Although it is a populated country it has the biggest natural beauty. Dhaka the capital of Bangladesh located in the central area. Dhaka is the densest city in this country. Many people come to the city to earn their livelihood. About 13 million peoples live in this city. For the overpopulation, there are so many problems in the city. The most common problems are Traffic jams, Load-shedding, Environment pollution, Sound pollution, Lack of pure water, Air pollution, Housing problem, etc.

Lacks of pure water are the biggest problem in the summer seasons in Dhaka city. In the summertime, the demand for water is more than the supply of water. The layer of water in Dhaka city is decreased day by day. The city peoples depend on the groundwater is more. WASA supplies more groundwater than purification water. The purification treatment plant is less than demand and also the treatment plant is not so modern.

Load-shedding is another problem in Bangladesh, especially in rural areas. Load-shedding occurs when the generation of power is less than the demand. But nowadays the load-shedding is so less than 10 years back. It hampers the production of the mill, factories, industries, etc. Peoples suffer more for this reason. To recover the gap between demand and production, the Bangladesh government taking some effective steps.

As so many people live here, sound pollution, air pollution, and sanitation problems are also increased day by day. For so many people so many vehicles in Dhaka city where many vehicles are old and pollute air and sound. For a large number of people, the sanitation system is not enough. Dhaka is not so big city so that the housing problem also increased day by day. The authority should take proper steps to solve these problems. 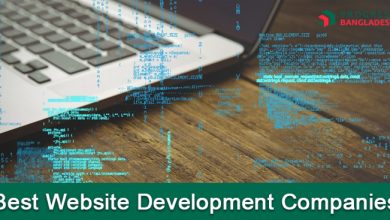 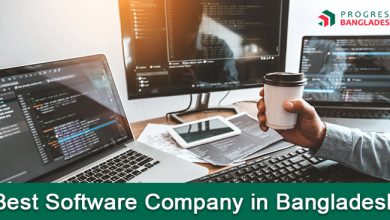 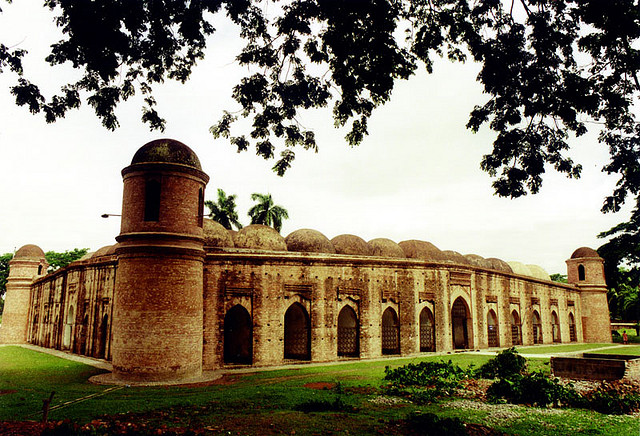